So a few Saturday’s ago now (mid december time, i am on severe catch up here!) Jenny, Mary, Michelle and I decided to take the advice of Lonely Planet Korea and go for a nice winter walk. We ended up not really walking, but pretty much hiking, on ice and climbing up boulders in totally unsuitable shoes (bar Michelle). It ended up being a great morning followed by an amazing meal at a restaurant I will advertise at the end of the post!
I know nothing about Ingwansan Temple, apart form the fact you get off at Dongimmun station on the orange line and that its near Seoadaemun Prison! 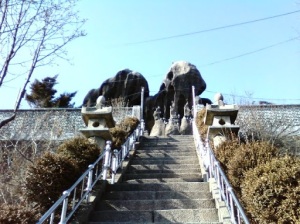 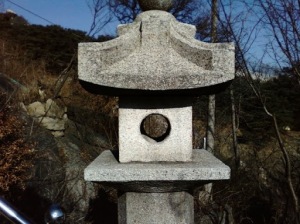 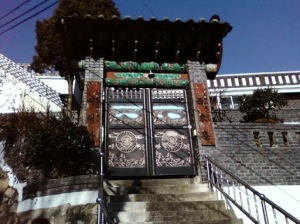 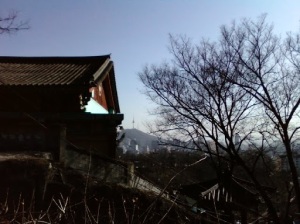 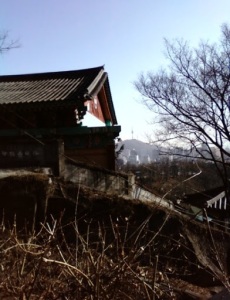 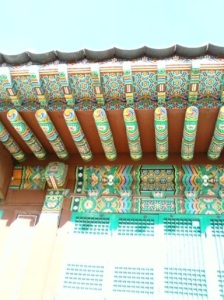 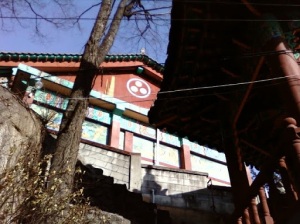 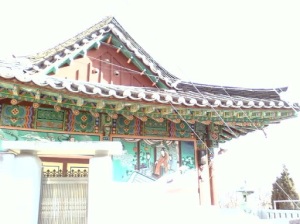 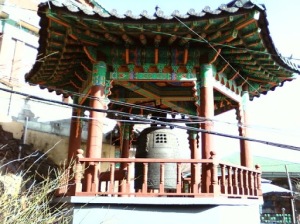 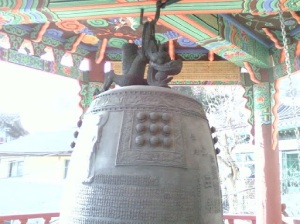 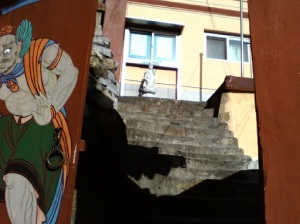 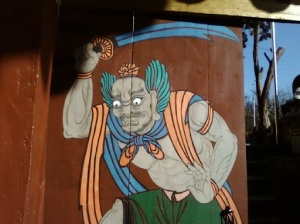 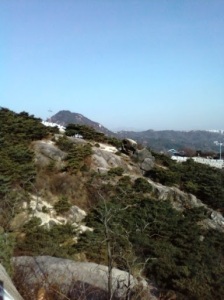 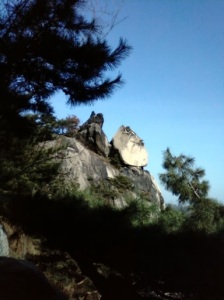 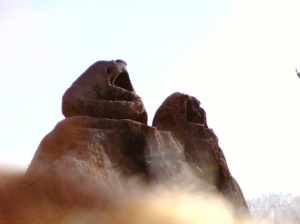 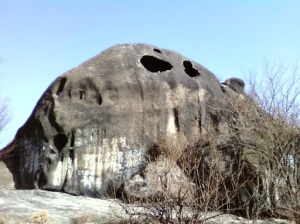 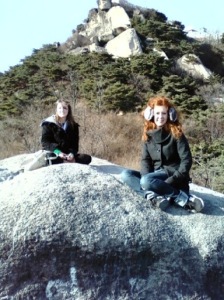 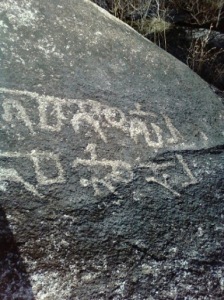 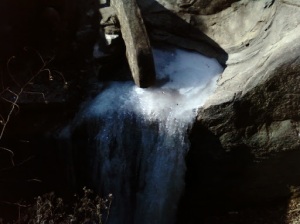 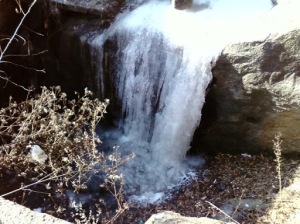 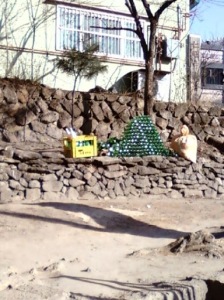 After the walk, which took us about 2-3 hours, we headed over to Noksapyeong station, on the edge of Itaewon to an INCREDIBLE Arabian Mediterranean restaurant called Petra, the food was just so nice, if you go you have to try the cinammon rice, and by god the hummus! It’s in a rather random place, on a hill next to a rather major road… I would love to give you directions but I would probably fail miserably, but like I said it’s called Petra the address in 552 Itaewon-Dong, Seoul and the email is petrarestaurant@hotmail.com. The guy who run’s it, was also great crack, had Michelle up and dancing in the middle of the restaurant! It is also close to an amazing second hand bookshop (No, not What the Book) I have no idea what it’s cold but if you stick on the same side as the restaurant and walk away from it, its about a 3 minute walk. It is also tiny, but crammed to the rafter with a pretty amazing selection, managed to pick up a copy of Jose Saramago’s Blindness which has been loitering in my online amazon basket for months now! Woo hoo!