The Gerkin just after a freak hailstorm earlier today…

Lunch at The Japanese Canteen in Hoxton Square

By the time I got back the Overground was finally finished!! 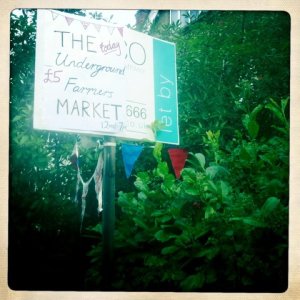 Ms Marmite Lover’s Underground market… she who runs The Underground Restaurant, decided to have a farmers market in her garden… 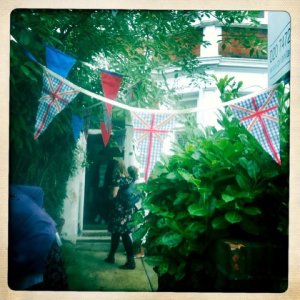 Dinner at Ali’s in Brixton, her new flat is gorgeous. 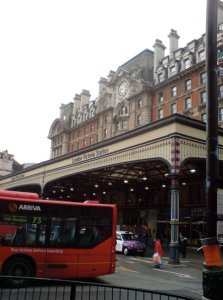 Victoria Station, how I missed thee

My friend Michelle, a londoner who I met in Korea came to meet me and we spent the day wandering around – visiting the Korean Culture centre on The Strand, having lunch in Wagamama’s and walking through the park up to Buckingham Palace where it poured with rain. We also had several run-ins with the Piccadilly line which was horrendous, before ending up in Angel drinking cocktails. Undoubtedly there was much talk about Korea and the time thats passed since I saw Michelle in march, she climbed Everest post Korea, that was one point of conversation to say the least!

The display of Shakespeare related poetry some students created after a project I did.

View of Battersea power station from the train

My friend works in a wine shop, I love going in and taking photos of the bottles as opposed to buying the wine. This is my favouritest bottle ever. I have yet to buy the wine, next payday/bursary day! 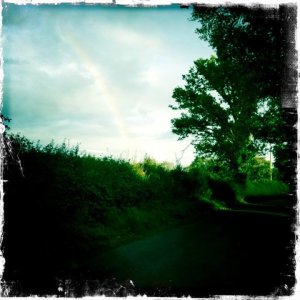 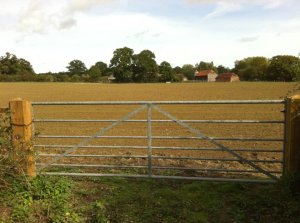 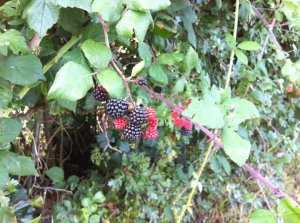 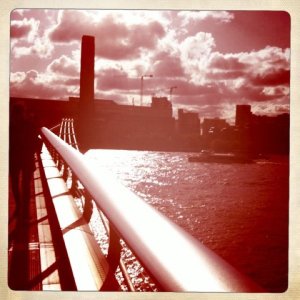 View of the Tate Modern from the end of Millenium bridge…

Ai Weiwei Sunflower seeds installation as part of The Unilever Series – unfortunately I was too late, and didn’t get to walk across them – stupid british red tape…grr 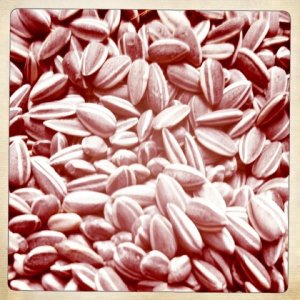 Weird sky out of my window…

Despite being annoyed that The Sunday Times had the audacity to bring in a fee for online browsing, I still love it.

The fourth plinth at Trafalgar Square, much improved since those annoying people last summer!

Boris Bikes – initially I thought cool, having been around the damn things for over a month I have realised it’s only actually morons with no road-sense or helmets that actually ride them. GRRR 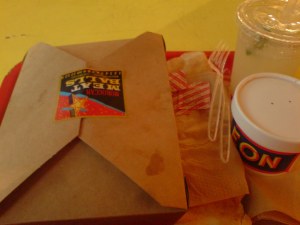 First Leon in over 12 months, I have been going religiously once a week, well actually probably twice, Liverpool Street/Spitalfields is the new favourite however, The Strand, Carnaby Street and Oxford Street have not been neglected! 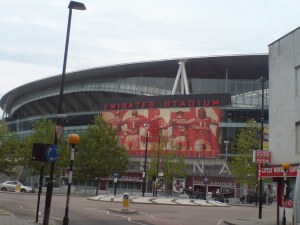 Around the corner from University… 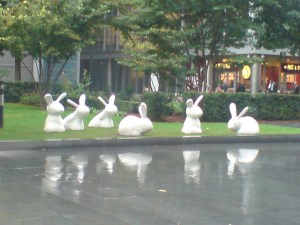