The original Hebrew name Yiskāh, means “foresight”, or being able to see the potential in the future.

It can also mean’Rich’ or ‘God beholds’

Yep, we’re talking about my name. The name my mum chose because ‘she liked the way she could write it’ and probably because it was one of the most popular names in both the eighties and the nineties. When i was growing up there were three of us at high school in the same class, constantly having to thrash it out for who got the whole name and who got shortened versions. Because unlike in Korea you can’t just stick a number after it and be done. We all had to have a sense of ownership and uniqueness of our name. I worried so much that when I grew up, Jessica, would be a ridiculous adult name – possibly a pre-cursor to my genuinely anxiety? Jessica wasn’t an adult name. Sue was an adult name, Kate, Wendy… Jessica was not. For some reason I will never understand I failed to get a grip on the fact that the other two Jessica’s would be growing up at the same rate I would, so would the other couple of thousands… when I grew up, Jessica would be just as common as it was when I was twelve.

In fact now, the world i full of us, super successful creative Jessica’s and that could well be linked to the numelogical benefits I found out whilst searching for pictures of Jessica Simpson that didn’t make her look so….plasticky

People with this name have a deep inner desire for a stable, loving family or community, and a need to work with others and to be appreciated.

People with this name tend to be creative and excellent at expressing themselves. They are drawn to the arts, and often enjoy life immensely. They are often the center of attention, and enjoy careers that put them in the limelight. They tend to become involved in many different activities, and are sometimes reckless with both their energies and with money

After having a numerology reading for my birthdate whilst peeling garlic a few weeks back and being so freaked out/awed by it, i’m kind of verging on the dippy side about the power of this numbers malarkey, that I am inclined to read it as almost gospel. And whilst I don’t quite fit neatly with all aspects – although that latter bit about recklessness with energy and money, nail on head correct, alot of other Jessica’s are doing a pretty good job.

Jessica Alba is possibly the tiniest Jessica in these relatively brief overview but she is, as heat magazine if that’s still going, a powerhouse of Jessica-ness, having become a postergirl for teenage boys bedrooms, a superhero, mother of two cutsie children and bosslady with her company ‘Honest’. She’s also an advert for skinny jeans, adorable ankle boots, umbrella sized fedoras and looks as good in plunging gowns as she does in oversized vest dresses. She’s also quite good at taking the piss out of herself as proven in various comedic shots 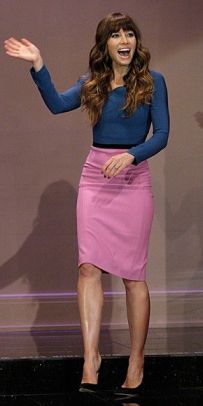 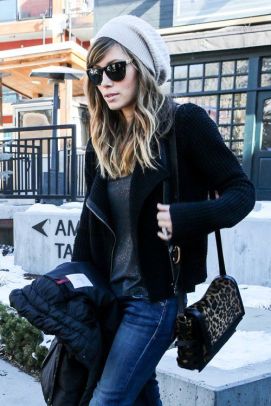 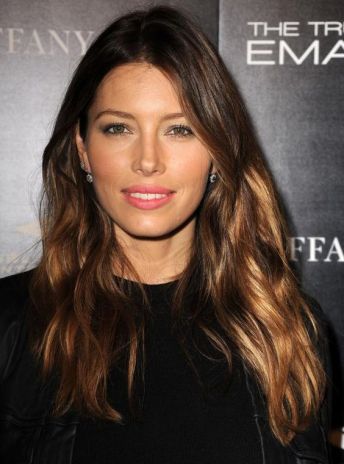 arrives at the “The Truth About Emanuel” – Los Angeles Premiere – Arrivals at ArcLight Hollywood on December 4, 2013 in Hollywood, California. 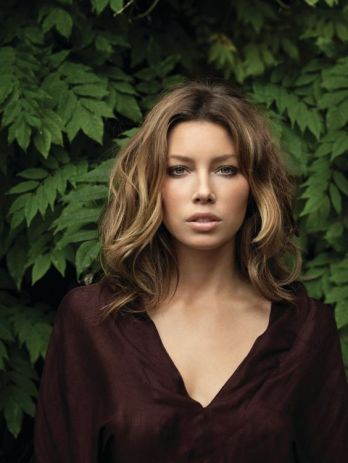 As well as bagging herself N’Sync Hottie the man formerly known as Mr Britney, Justin Timberlake – which to be honest is girlpower in itself, she’s hilariously fantastic in Valentines Day and she just opened a cafe referred to on one website as ‘Soho House for Kids’ called ‘Au Fudge’. She gets the best Jess award just for that name. 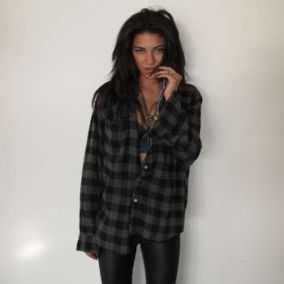 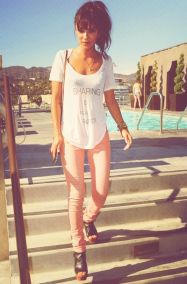 Aka Vanessa from Gossip Girl, another US Jess who in this case is most well known for being sullen, ballsy, rich, arty and in love with Dan Humphreys who constantly screw her over. Not as well known as Jessica Alba – Cash or Jessica Biel-Timberlake but either as herself or as Vanessa her clothes are amazing and her face pulling the bomb.

Jessica Jung is a fomer member of Girls Generation, the super girl group which when Jess was there, totalled nine members. GG also known as SNSD for reasons I can’t quite get my head around. These girls are MEGA in Korea. Jess was one of the nine until she left to set up a company (of course) and launch her solo career. Born in the USA, she’s obviously got the magic of being a US Jess in her as well!

And it’s not just the real Jessica’s, the fictional Jessica’s are also doing pretty well. Or not, depending on how you look at things… 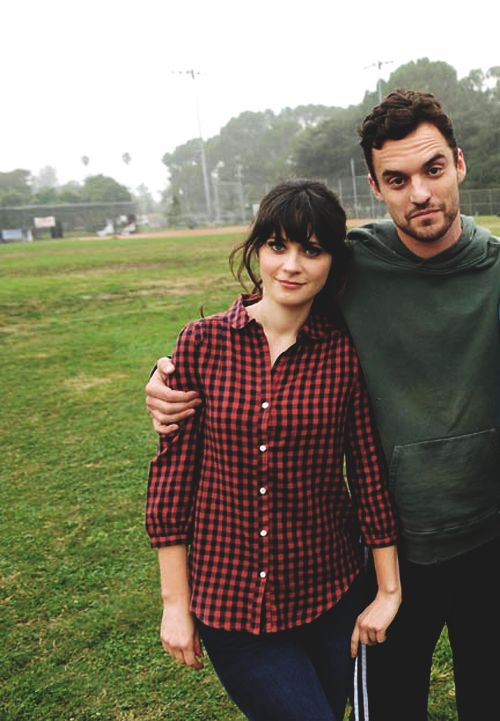 Jessa from Girls, Jess Day from New Girl and Jessica Jones, the new Marvel for Netflix series starring Krysten Ritter all has, well in most cases abbreviated, Jessica’s flying the flag for Jessica-ness everywhere.

Although, in fairness despite the many Jessica’s i’ve managed to miss out, we ALL know which Jessica is the most inspirational, the most reckless and the most stylish of the us all… 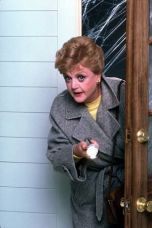 So in a nutshell, Jessica’s, as our numerology report does adhere to, do seem to be rather reckless yet business savvy – they have their quirks their attitude and giant handbags full of wonder super sleuthing detective equiptment. However, to give a proper overview of Jessica-ness there’s only one place to turn to in the urban age of 2016 and that’s of course Urban Dictionary. To be fair most of the time UD defs make me want to hurl or go all Clementine in Eternal Sunshine of the Spotless Mind and have my memory wiped however in this case i think the definition is pretty accurate… and not remotely suprising…

Jessica is the sweetest girl you will ever meet basically. She is known to be the sexiest person who walked the planet. Boys get nervous when around her and a lot of boys have a crush on her. Jessica is aspired to by others. She will show you a good time and also has a crazy/wild side to her. When you meet a Jessica, you will have a hard time forgetting her! She falls in love easily and loves to laugh. But she has a down side to her, like every girl, she has great shyness. When she falls in love, she falls deep. Boys love her! Jessica in a term means goddess. She has incredible looks. When you find a Jessica, don’t let her go! Shes beautiful, talented and has an amazing body. Guys like to often flirt with her but she doesn’t take that to heart. She isn’t perfect, but then again, who is? Shes very active and likes to do things. Jessica likes to dress nice and when gets complimented, denies all of it. Shes very artistic and is a great dancer. Boys are lucky to have her! Shes also very supportive and a great friend! She speaks her mind and doesn’t care what people think! She has great eyes and hair. Jessica is very loyal and open, her family value her a lot. She is loved by lots of people and even people whom she might not know about! She is an all round amazing person who everyone is grateful to have in their lives.

Gary: ”Yeah Jessica’s great ain’t she? I kinda fancy her a bit”

So in conclusion, Team Jessica is amazing – we are brilliant people and we’d love to have you join us! Entry requirements? Well it’s obvious isn’t it?
Pictures all via Pinterest.